Many of us wear Sunglasses to protect our eyes from sun and dust but some of us wear it to have stylish look on our personality. But have you ever wondered why security guards and bodyguards wear sunglasses?

We all have seen on TV, security guards are dressed in a pure black suit carrying guns, standing at ease wearing sunglasses just like a movie character “Men In Black”.

1. To confuse the attackers

Security staff keeps their eyes roving across the whole area all the time. Wearing sunglasses ensures that attackers cannot see the eyes of the guard and do not know which way to move. It helps the security guards sense sudden movement better.

2. To protect from external objects 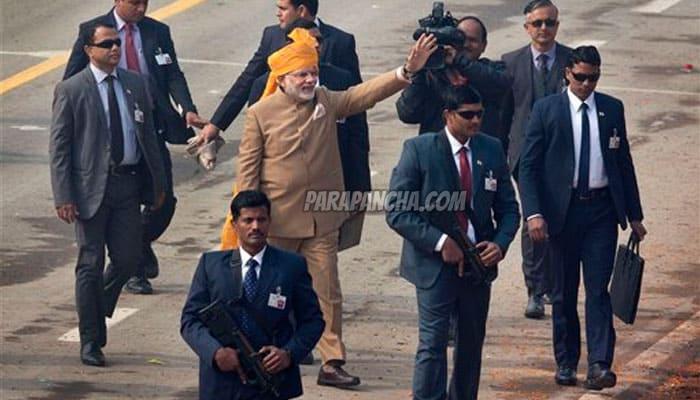 If the field or open space is particularly foggy or dusty, then the glasses shield the wearer’s eyes and help them see clearly even during the haze. The primary aim of the guards or the security is to protect the target from an attack and at such times, they need to be extremely alert – especially if it is an open ground.

3. Protection in case of blasts

In case of minor blasts or debris flying, it protects the wearer’s eyes. Also, as the glass of these sunglasses is specially created, it can help them view right through the blast or the attack without any damage to the glasses or cracks appearing. Hence, the army is also often given high-end glasses to wear during missions. 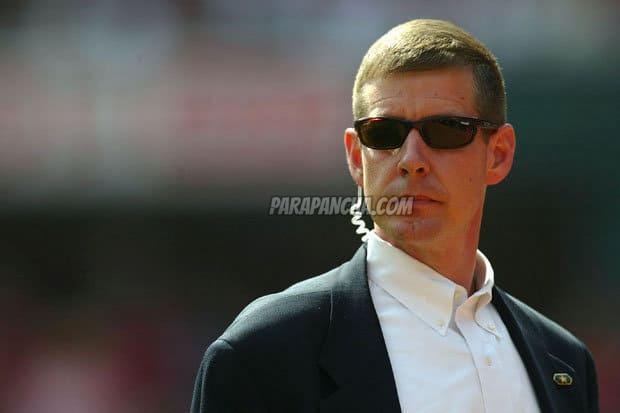 When a blast or sudden disruption occurs, human nature is to first shut the eyes as it senses an attack. Wearing the sunglasses gives an added layer of protection and helps keep the eyes open and alert even during such times. It helps quickly open eyes and scan the ground without pausing after the attack.

5. To cover their emotions 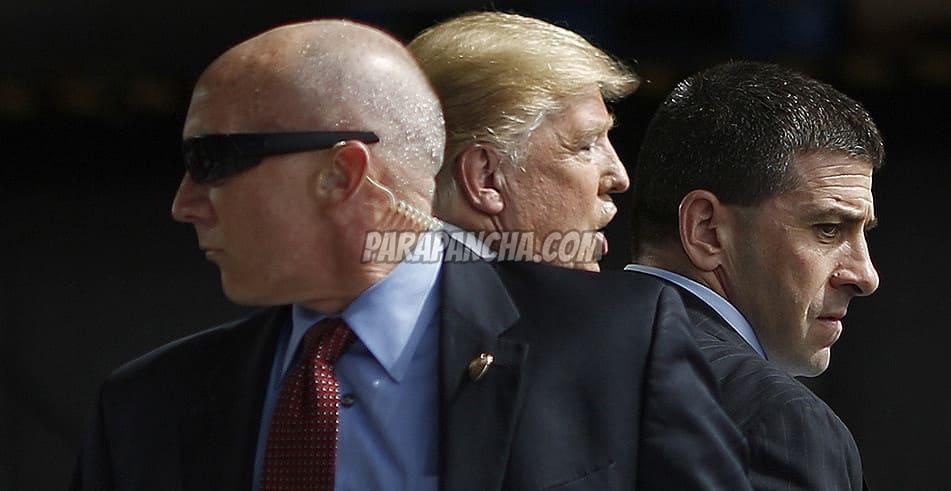 6. To avoid glares from sunlight or direct flashes

Dark glasses help avoid direct sunlight and glares and also give the eye a neutral black tone making it easy to see beyond color restrictions. It helps the security personnel blink less and keep eyes open for a longer period.