Most of the time we prefer the train over buses, especially while Traveling for a long distance. Some of these facts about Indian railways will surely amuse you. Share it if its worthy.

1. At any time, 5% of India’s population will be traveling on trains. 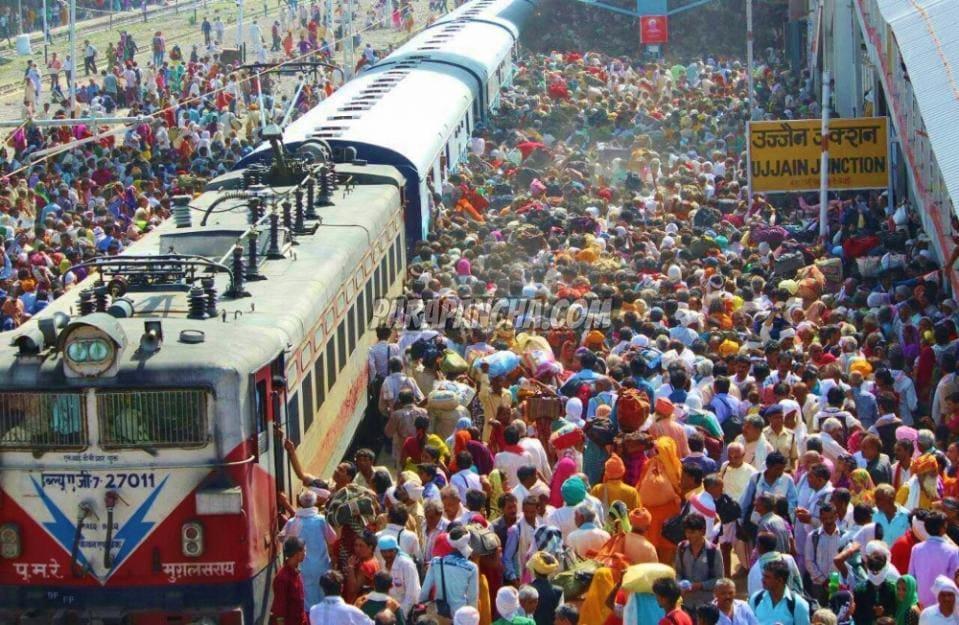 example:
For Normal Trains,
Cost of Travel per person per Ticket is said Rs. 100/-
The cost to be collected from the passenger is Rs. 57/-
The cost to be borne by Indian Railway (Central Govt) Rs. 43/- 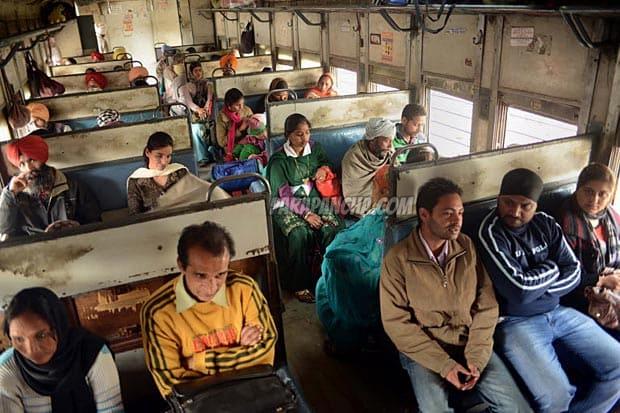 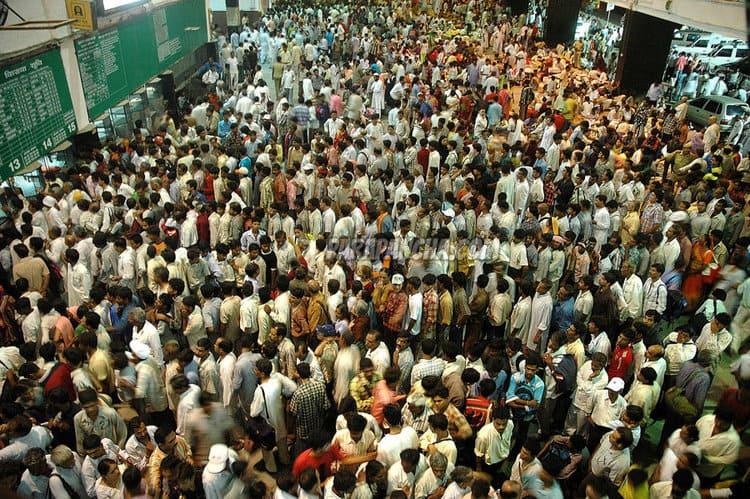 4. The total population of Finland or Singapore can be easily seated inside all the Indian Trains. 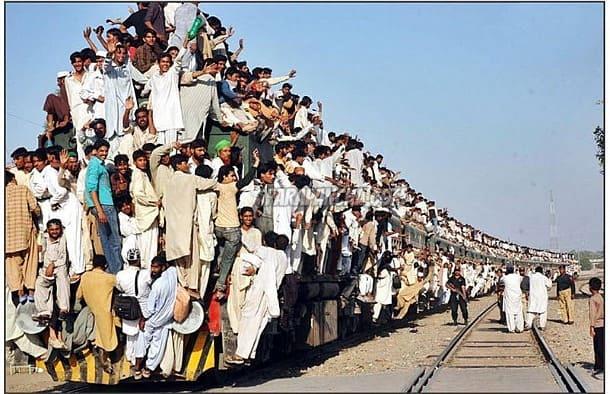 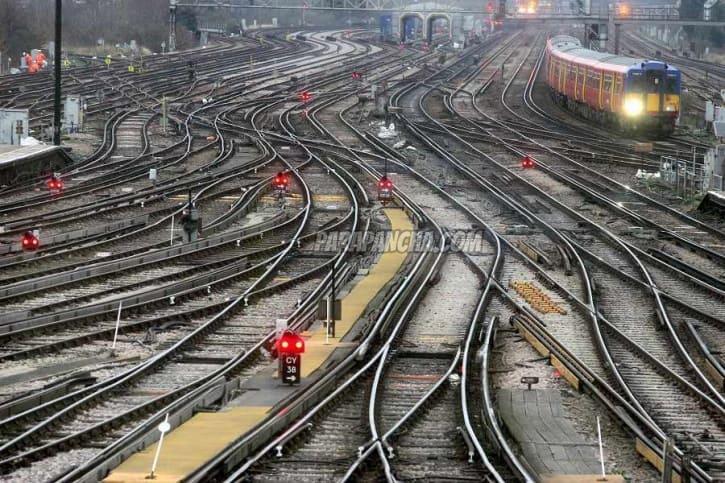 6. For every 1 crore km of train run, there will be an accident (of any type, including minor ones). 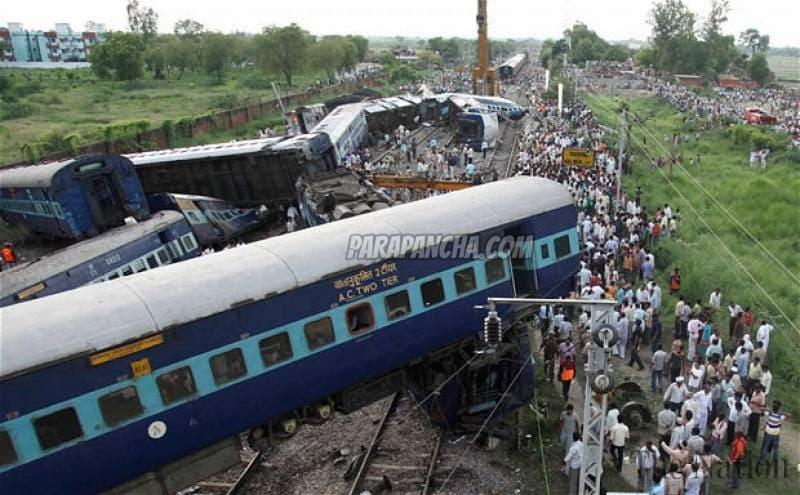 7. Average diesel consumption of Indian Railway locomotives for a day is around 7.4 million liters is equal to the beer that Germans drink in a month. 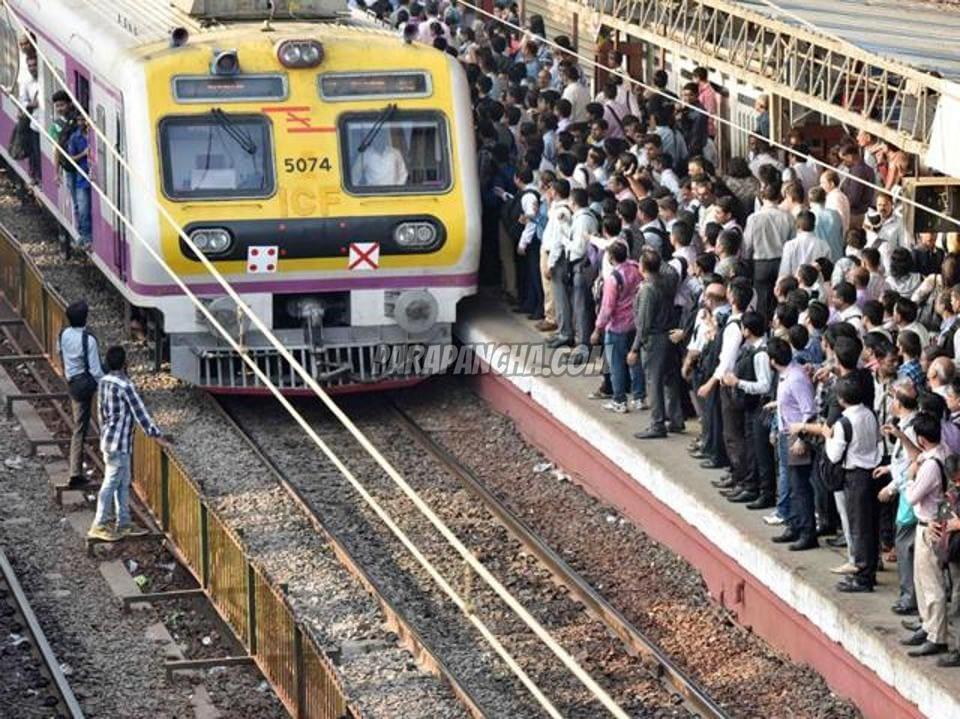 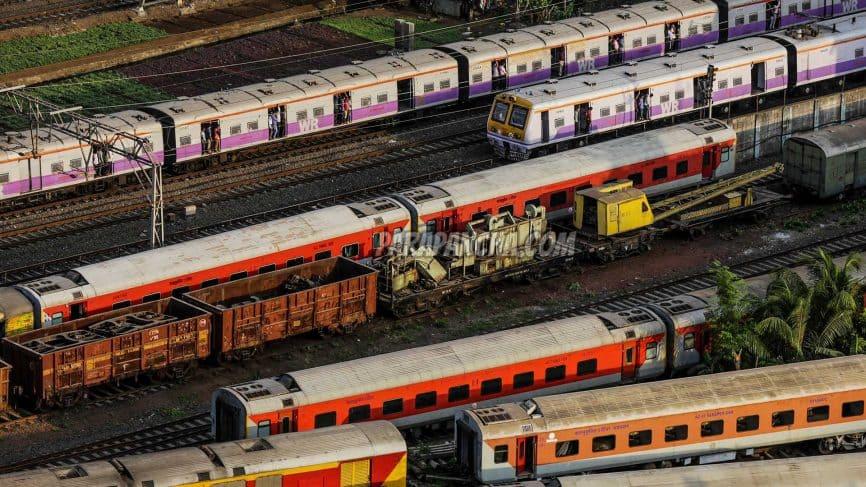 9. Second (including Sleeper) Class contribute half of Indian Railway Passengers and Revenue. 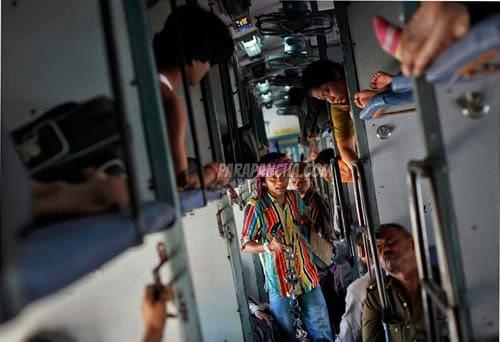 10. The Indian Railways is reasonably the cheapest mode of motorized long-distance travel in the world, with a passenger paying only 38.74 paisa (0.007 cents) to travel a kilometer on average. 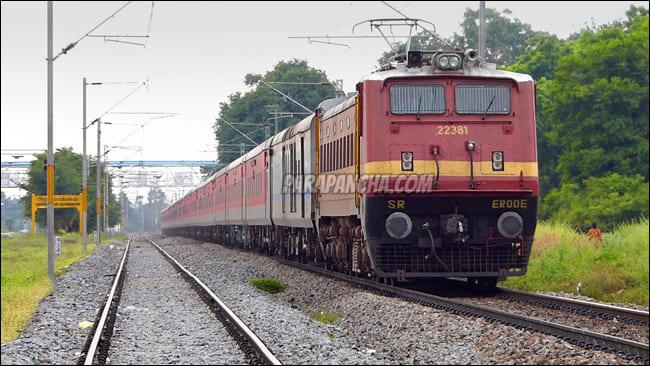