The Sandalwood actor Challenging star Darshan was recently stopped by a bunch of police in Mysore even when he had all his documents. Read this to know the why did police ask Darshan to step down from the car.

Why did police ask Darshan to step down from the car?

A few days back Challenging star Darshan bought a luxurious Lamborghini car. It is said he is the third one among the three people In this Country who bought that same model of Lamborghini car. There were rumors that he may not buy this car because of poor road conditions in Bengaluru. But finally car arrived at the Darshan’s house and puja had been done in front of his house only. 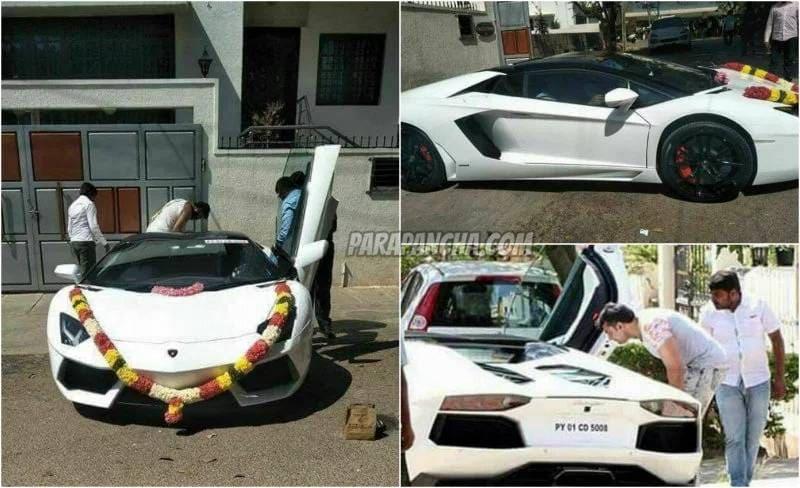 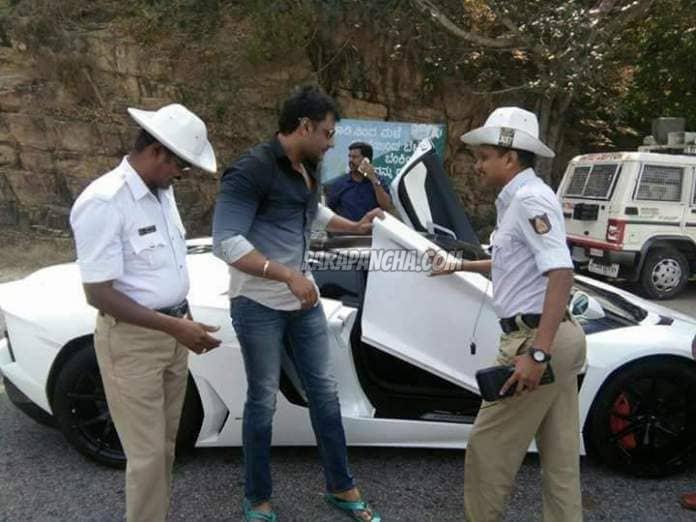 Darshan thought that they may be asking for Documents. Since he had all documents about the car ready, he stepped down the car. But the weird moment is, they asked him to step down to take a picture with him along with the car. Darshan was shocked by this but he allowed them to take a photo with him with a delightfulness. 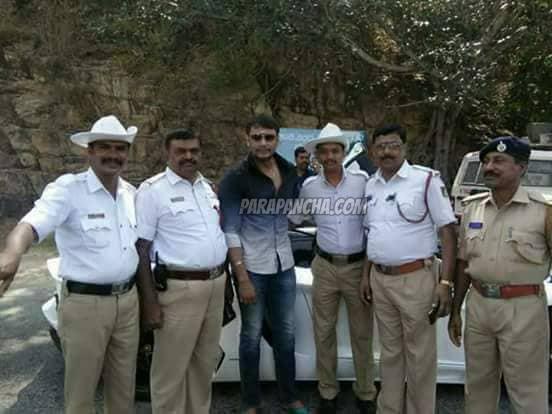