Ugadi is the most important festival for Hindus. We celebrate New year on Ugadi. There is both religious and Scientific reason to celebrate the New Year on Ugadi.

Scientific reason to celebrate the New Year on Ugadi:

Sun enters Makara(Capricorn) Rashi from Karnataka(Cancer) Rashi. This process is called SampaataBindu (Abstraction). Leaves that was fallen in autumn season will begin to sprout again with a slightly cooler or cheerful atmosphere than spring in February 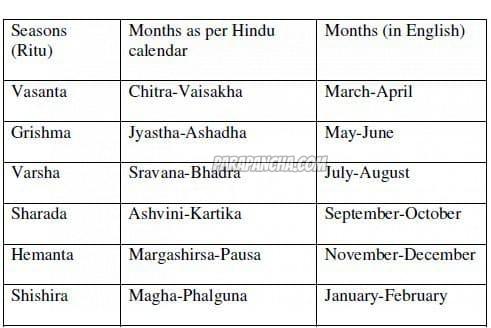 It is the season where the earth make the soil fertile and all the trees and plants will start to produce new leaves.

The name Yugadi or Ugadi is derived from the Sanskrit words yuga (age) and Adi (beginning): “the beginning of a new age”.

It is said that Teja and Prajapati waves are high. Since the atmosphere is joyful, the cells in our body will experience the active energy. In turn, make our mind more active and cheerful.

It is believed that creator Brahma created the world on the day of Ugadi. 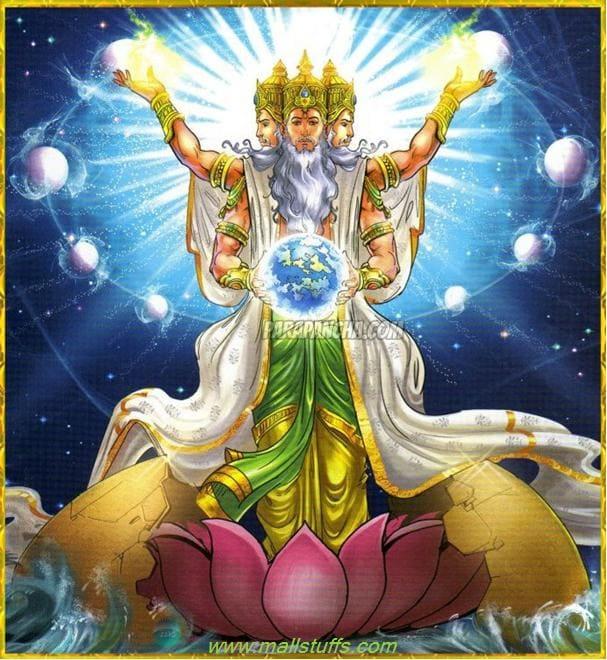 It was the start day of the Shaliwahana era when Sri Rama defeated Vali in battle and fired a victory banner. 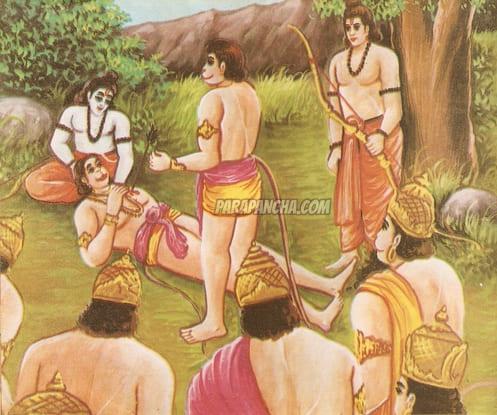