Here some of the facts covered that explains both Religious and scientific reason on why you should not do the haircut on Tuesday.

From the ancient days, female goddess worship was given a special significance on the Tuesday of the week. Homa, Havana and special worship rituals were held especially on Tuesday. 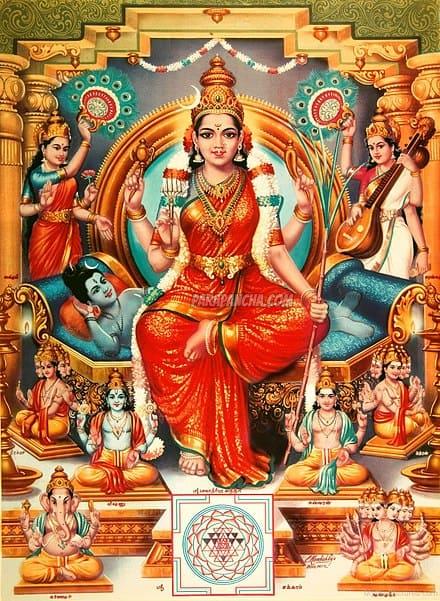 On Tuesdays, the daughters of the households take the Head bath, cleansed the house and worshipped a female goddess, so it was said that the hair should not be cut off on Tuesday as it violates the ‘madi’ on females in the house and would pollute the freshness of the devotion. 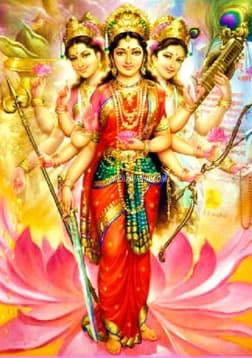 Lord Kuja is said to be the lord (adhipati) of Mars. He plays the major role affecting the hair, blood, nail, and skin. 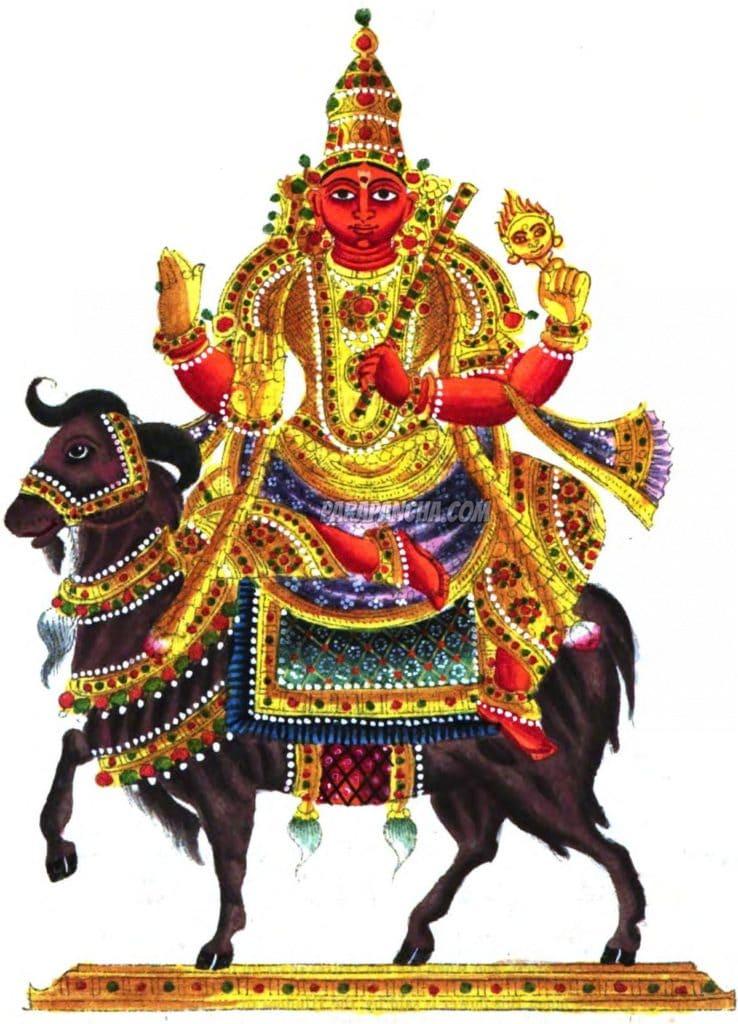 It is said to be a Jinx (apashakuna) if you goto haircut or if you get your head shaved on Tuesday. According to astrology, it is believed that, if the hair is shaved on Tuesday, you may be affected under ‘Kuja dosha’ and 8 months of your lifespan will be reduced. 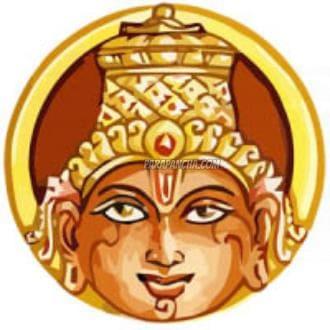 Lord Shani is a favor black color. Hence Black sesame (kappu eLLu) is offered to Lord Shani and he holds great control over our hairs. Lord Shani protect our hair from negative impact. If the hair is shaved or trimmed on Tuesday, then the Lord Kuja s will begin to dominate and the negative energies will affect us in many ways related to hair, blood, and nails.